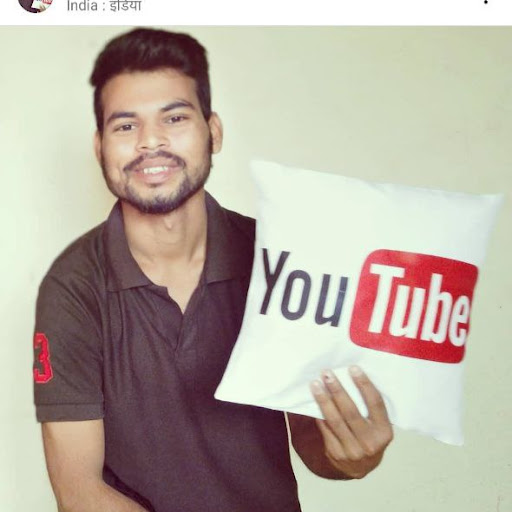 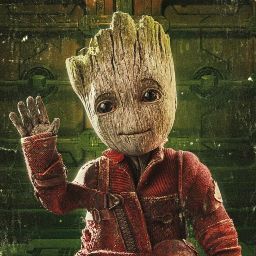 In the context of Microsoft Word, there is a feature called ‘Gutter Margin’. What is this feature used for?

The data storage hierarchy consists of –

Which of the following is an extremely fast, small memory between CPU and main memory?

A compiler is a software which converts –

In a work sheet in MS Excel what is the shortcut key to hide entire row?

Which of the following technologies provide high speed data communication over wireless network?

Every web page that is displayed on the internet has a specific address associated with it. This address is known as –

Which among the following correctly defines the term ‘data’ in reference of computer science?

Which of the following statements is true?