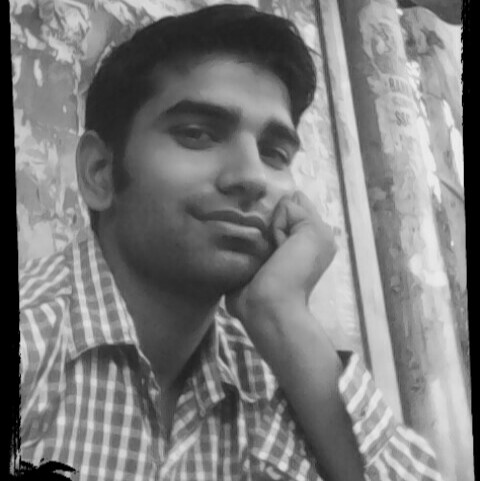 One computer that is not considered a portable is

Which of the following is not an electronic computer?

What is the name of the display feature that highlights are of the screen which requires operator attention?

Which is the largest computer?

Which of the following are the best units of data on an external storage device?

The personal computer industry was started by

What is meant by a dedicated computer?

Which programming languages are classified as low level languages?